Vienna, Austria’s capital, lies in the country’s east on the Danube River. Its artistic and intellectual legacy was shaped by residents including Mozart, Beethoven and Sigmund Freud. The city is also known for its Imperial palaces, including Schönbrunn, the Habsburgs’ summer residence. In the MuseumsQuartier district, historic and contemporary buildings display works by Egon Schiele, Gustav Klimt and other artists

Vienna is among the least spoiled of the great old western European capitals. Its central core, the Innere Stadt, is easily manageable by foot and public transportation. In a city renowned for its architecture, many of Vienna’s urban prospects remain basically those devised over several centuries by imperial gardeners and architects. The skyline is still dominated by the spire of St. Stephen’s Cathedral and by the giant Ferris wheel in the city’s chief park, the Prater

It is still possible to live in Vienna at almost the same pace and in much the same style as it was a century ago. The same music is played in the same rebuilt concert halls, and a theatrical or operatic success still stimulates lively conversation.

With a busy cultural calendar and numerous sights, Vienna is clearly a year-round destination. Special summer festivals and events, like open-air cinemas, as well as traditional winter activities, such as ice-skating at the City Hall Park and Christmas markets, are the perfect addition to the vast offer of concerts, plays and opera performances at Vienna’s famous theatres and opera houses. 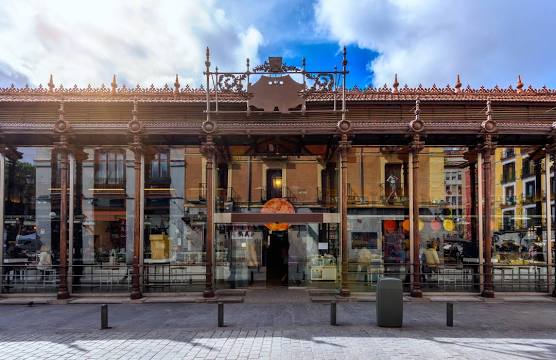 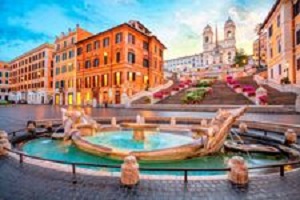 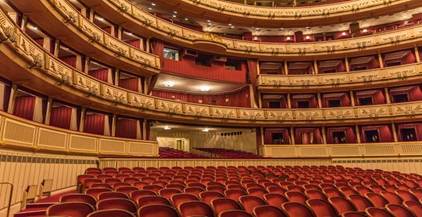